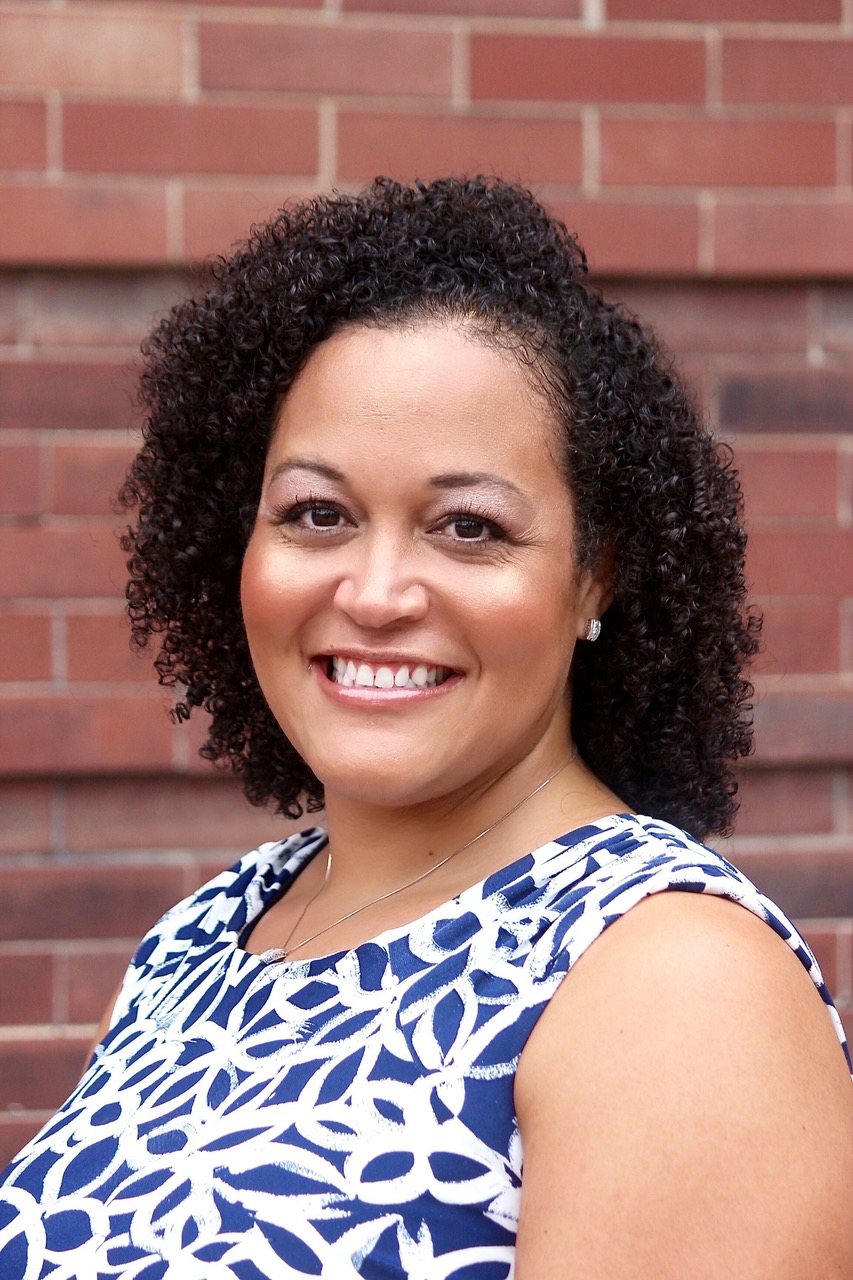 Andrea Benjamin earned her Ph.D. from the University of Michigan in 2010. Her research interests include Race and Politics, Local Elections and Voting behavior, and Public Opinion.

Her first book, Racial Coalition Building in Local Elections: Elite Cues and Cross-Ethnic Voting, explores the potential for Black and Latino Coalitions.  Using the Co-Ethnic Elite Cues Theory, the book shows that Blacks and Latinos rely on endorsements from co-ethnic leaders when casting their ballots.  This is especially true when race and ethnicity are salient in the campaign.  This book was published by Cambridge University Press in 2017.

Dr. Benjamin is currently working on a project about coalitions, electoral representation, and policy representation in local politics. A majority of the data come from Durham, NC.

Andrea Benjamin is originally from Northern California and completed her undergraduate degree at the University of California, Davis.

‘Don’t take your foot off the gas’: Kevin McDonald urges commitment to diversity in an exit interview