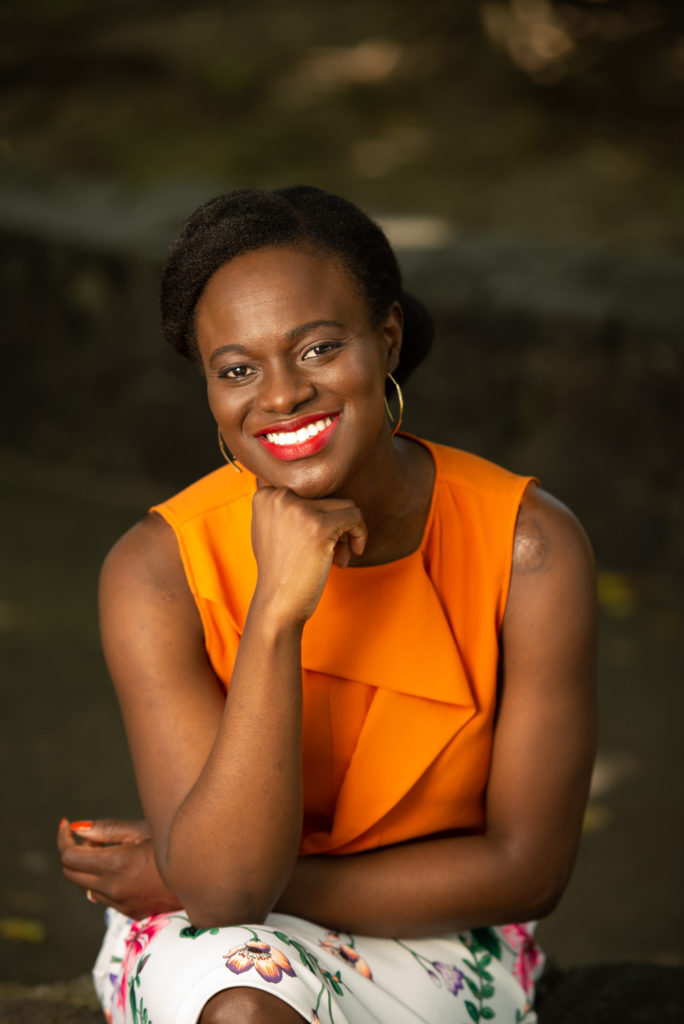 Drawing on her Ghanaian origins, Dr. Joseph-Gabriel explores connections among intellectual and political movements across different parts of the African diaspora. Her areas of expertise include Black women’s writings and activism, anticolonial movements in the French Caribbean and Africa, and slavery in the French Atlantic. Her work centers the voices and lived experiences of Black women and shows how their contributions can offer us new ways to think about contemporary cultural and political questions.

Dr. Joseph-Gabriel is the author of Reimagining Liberation: How Black Women Transformed Citizenship in the French Empire (University of Illinois Press, 2020). This book brings to the fore the often-unacknowledged leadership of African and Caribbean women in anticolonial movements. Her research has been supported by several organizations and institutions including the Carrie Chapman Catt Center for Women and Politics, the Women’s Caucus for the Modern Languages, and the American Philosophical Society.

As a public scholar, Dr. Joseph-Gabriel engages with audiences through various media. She is regularly invited to give talks and lectures at universities and organizations around the world including the United Nations Commission on the Status of Women, the University of Oxford, the University of Chicago, New York University, and the University of Texas at Austin. She is also a host on New Books in Literary Studies and Time to Eat the Dogs: A Podcast About Science, History, and Exploration. She writes for mainstream outlets such as The Conversation, Africa is a Country, and Black Perspectives and is Section Editor of Global Black History on Public Books. You can follow her on Twitter at @AnnetteJosephG