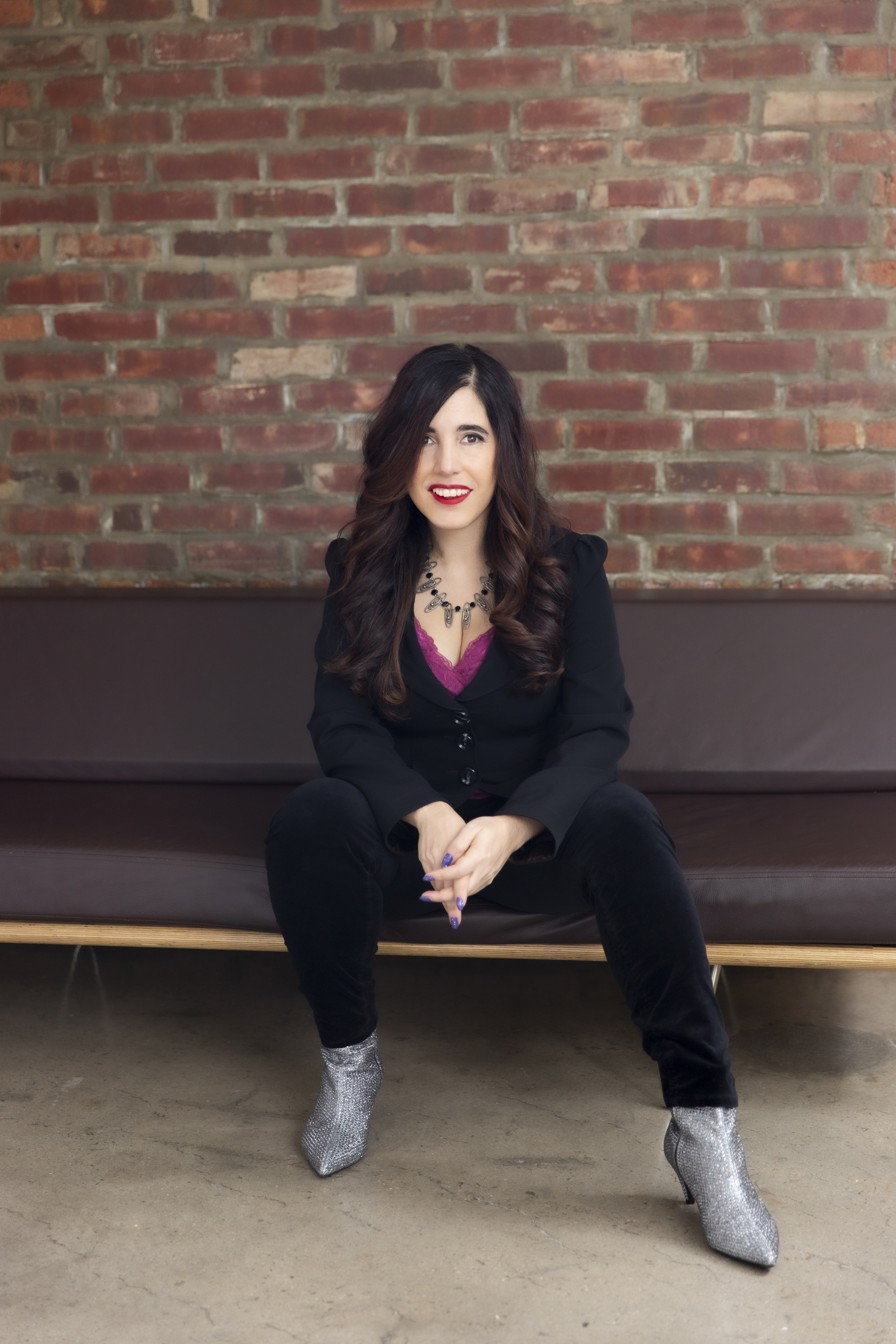 Jennifer L. Pozner is a journalist, media critic, and was Founding Director of Women In Media & News, a media analysis, education, and advocacy group dedicated to increasing women’s diversity, presence and power in public debate. As a media literacy educator, she conducts dynamic, thought-provoking multimedia talks and workshops at the intersections of gender, race, class, and sexuality in the media.

Her first book, Reality Bites Back: The Troubling Truth About Guilty Pleasure TV, was called “required reading for every American girl and woman” by former MSNBC host and scholar Melissa Harris-Perry, and an “Effing amazing book!” and a “funny, fun read” by Colbert Report writer Cecelia Lederer. She is currently at work on Breaking (The) News: Using Media Literacy To Decode What We Watch, Read, Hear, Play, Post, Buy, Believe and Enjoy, a graphic novel forthcoming from First Second Books.

Pozner was an adviser for and featured analyst in the award-winning OWN documentary “Miss Representation” (Miss Representation 8 min. Trailer), where she offered insights alongside Rachel Maddow, Gloria Steinem, Cory Booker, and Margaret Cho, among others. She has offered media commentary on CBS, NBC, ABC, MSNBC, CNN, FOX, HLN, NPR, CBC, and The Daily Show on Comedy Central. And, because she’s a sucker for punishment, she’s gone head to head with some of the most blustery boys of cable news over the past two decades, including Bill O’Reilly, Sean Hannity, and Joe Scarborough.

Since 2000, Pozner has spoken about media issues at more than 400 schools, conferences, non-profits, businesses, and museums throughout the United States, Canada, Ireland and Turkey, as well as the United Nations, the Museum of Modern Art, and the Brooklyn Museum. College and high school teachers have used her media literacy satire web series, “Reality Rehab with Dr. Jenn,” in their classrooms since 2010. Additionally, she facilitates media literacy workshops and media trainings for non-profits, schools, and advocacy groups.

Prior to founding WIMN, Pozner was Director of the Women’s Desk at Fairness & Accuracy In Reporting (FAIR),  where she wrote for Extra! magazine and contributed to CounterSpin! Radio. Previously, she served as Media Watch columnist for Sojourner: The Women’s Forum for five years. She was the inaugural Voice of Women honoree at the Women’s Choice Awards in 2017. Forbes magazine named @jennpozner one of “Twenty Inspiring Women To Follow on Twitter,” the New Leaders Council named her one of Forty Under Forty progressive leaders making positive change in America, and she was honored among “The Real Hot 100,” a Girls In Government project honoring young women leaders making change in their communities.

A graduate of Hampshire College, Pozner has been deeply involved in gender, racial, economic, and media justice activism since the early 1990s. She is an incurable comedy nerd, a native (pre-gentrification!) Brooklynite, and she’ll belt out random snippets of the Buffy the Vampire Slayer musical on request.

Where Do Harvey Weinsteins Come From?

NBC AND THE MANUFACTURING OF DONALD TRUMP