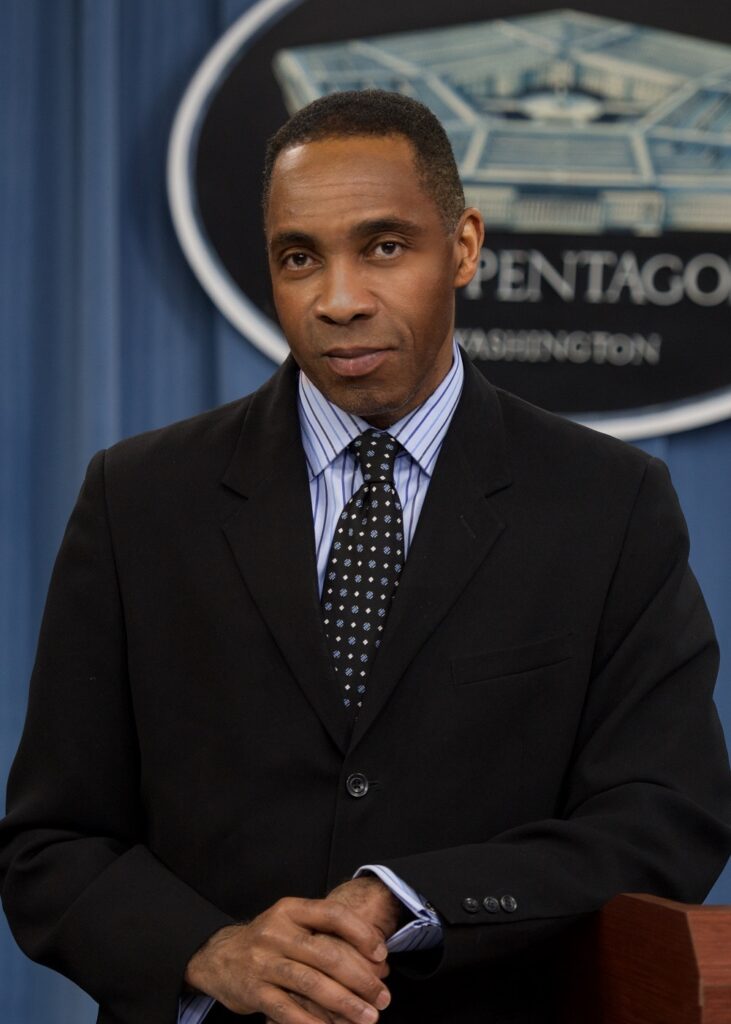 J.J. Green is the national security correspondent at WTOP radio, in Washington, DC. He reports daily on international security, intelligence, foreign policy, terrorism and cyber developments. Additionally, he provides regular on-air analysis of these topics on both radio and TV. He also hosts several podcasts including the award-winning Colors, a dialogue on race in America; and Target USA, which examines the security threats facing the US. He produces and anchors the weekly radio broadcast program The Hunt, which focuses on emerging terror threats. He has been embedded with the US military three times in war zones. Green is the recipient of the 2017 Gerald R. Ford Presidential Foundation award for Distinguished Reporting on National Defense for his series Anatomy of a Russian Attack. He has also received a National Edward R. Murrow Award in 2009 for his national security reporting aboard a nuclear powered submarine and dozens of other journalism awards. JJ routinely participates in international security conferences in the U.S., Europe and Africa. In his 30 + year career as a journalist, he’s traveled to more than 50 countries and spoken to audiences ranging in makeup from elementary school children to officials in the highest levels of the U.S. national security community. A graduate of Hampton University, JJ since the death of George Floyd, says he spends a lot of time talking about and listening to discussions about “the intersections of race and ethnicity, and international security”.