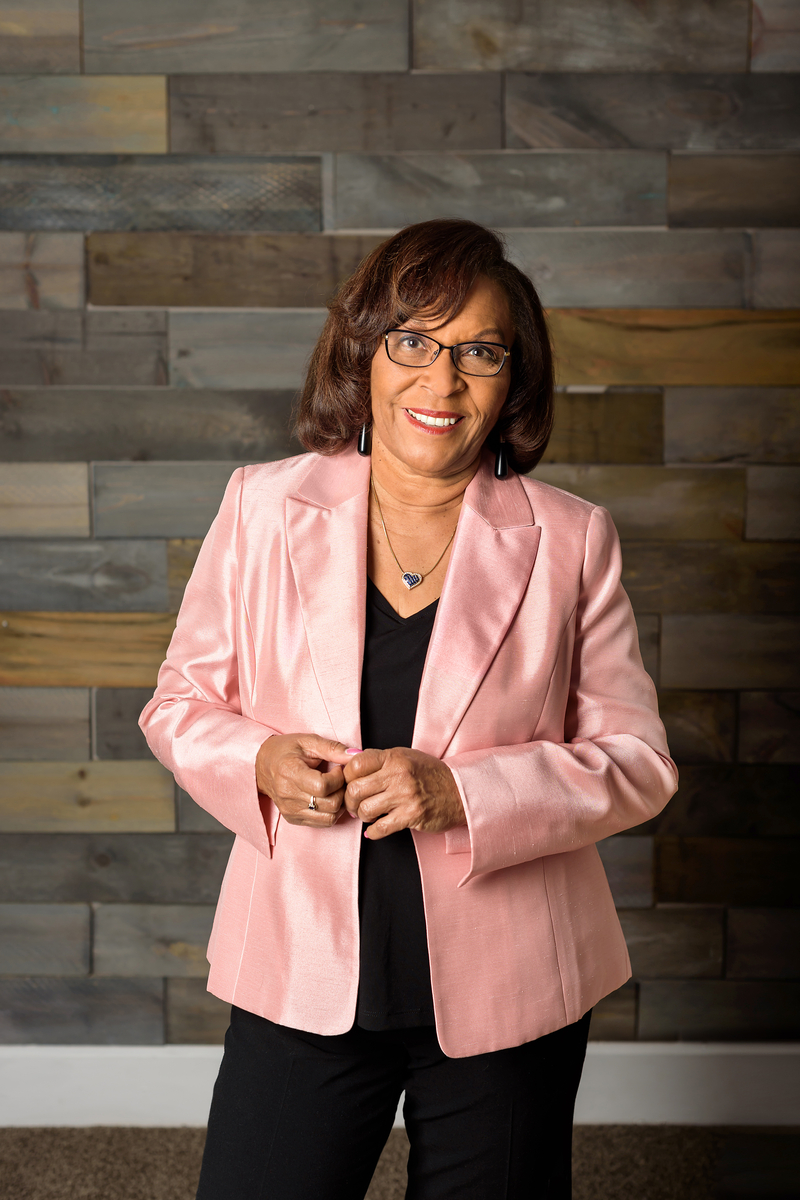 Sharon M. Draper is a professional educator as well as an accomplished writer. She has been honored as the National Teacher of the Year, is a five-time winner of the Coretta Scott King Literary Awards, and is a New York Times bestselling author, with Out of my Mind staying on the list for almost two years. She was selected as Ohio’s Outstanding High School Language Arts Educator, Ohio Teacher of the Year, and was chosen as a NCNW Excellence in Teaching Award winner. She is a Milken Family Foundation National Educator Award winner, and was the Duncanson Artist-in-Residence for the Taft Museum. She is a YWCA Career Woman of Achievement, and is the recipient of the Dean’s Award from Howard University School of Education, the Pepperdine University Distinguished Alumnus Award, the Marva Collins Education Excellence Award, and the Governor’s Educational Leadership Award. Last year she was named Ohio Pioneer in Education by the Ohio State Department of Education, and in 2008 she received the Beacon of Light Humanitarian award. In 2009 she received the Doctor of Laws Degree from Pepperdine University. In 2011, she received the Lifetime Achievement Award for contributions to the field of adolescent literature by The Assembly on Literature for Adolescents of the National Council of Teachers of English, as well as the 33rd Annual Jeremiah Luddington Award by the Educational Book and Media Association, also for lifetime achievement. In 2015 she was honored by the American Library Association as the recipient of the Margaret A. Edwards Award for lifetime literary achievement. In 2015 she was honored with the Anne V. Zarrow Award by the Tulsa Library Trust., as well as the 2016 Upstander Award by Antioch College.

She has been honored at the White House six times, and was chosen as one of only four authors in the country to speak at the National Book Festival Gala in Washington, D.C, and to represent the United States in Moscow at their Book Festival. Her book Copper Sun has been selected by the US State Department and the International Reading Association as the United States novel for the international reading project called Reading Across Continents. Students in the US, Nigeria, and Ghana are reading the book and sharing ideas-a true intercontinental, cross-cultural experience.

Actively involved in encouraging and motivating all teachers and their students as well, she has worked all over the United States, as well as in Russia, Ghana, Togo, Kenya, Ethiopia, Bermuda, and Guam, spreading the word about the power of accomplished teaching and excellence in education.

Her literary recognition began when, as a challenge from one of her students, she entered and won first prize in a literary contest, for which she was awarded $5000 and the publication of her short story, “One Small Torch.” She has published numerous poems, articles, and short stories in a variety of literary journals. She is the published author of numerous articles, stories, and poems.