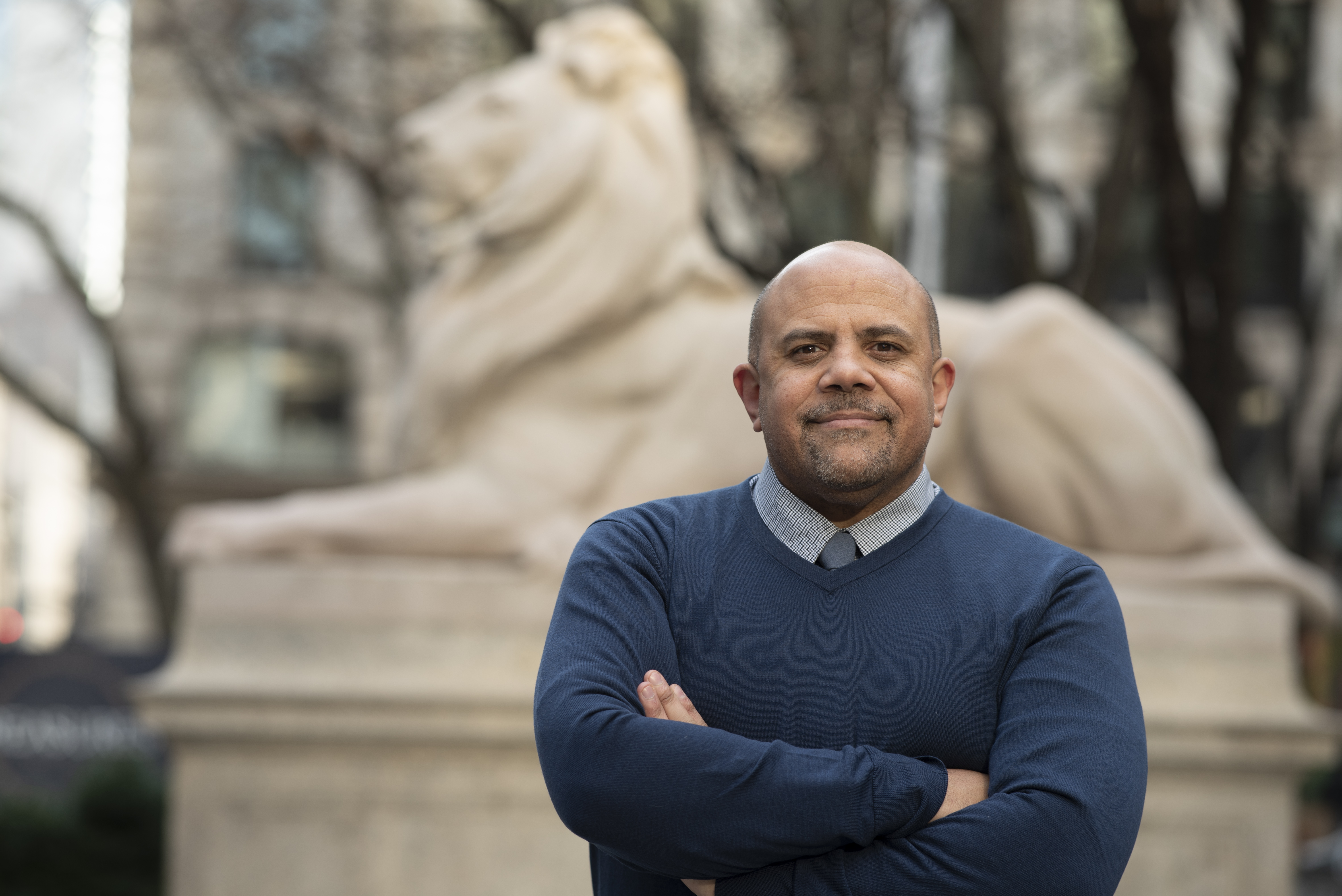 Steven W. Thrasher holds the inaugural Daniel Renberg Chair at Northwestern’s Medill School, the first journalism professorship anywhere to focus on LGBTQ research. He is also on the faculty of Northwestern’s Institute of Sexual and Gender Minority Health and Wellbeing. An interdisciplinary scholar, Dr. Thrasher is an internationally recognized expert on race, social epidemiology, and the criminalization of disease who has addressed universities and medical institutions around the world. In 2020, he served as a national surrogate to presidential candidate Senator Bernie Sanders, advising the campaign on its healthcare policies. He has written about the HIV/AIDS, Covid-19 and monkeypox epidemics for the New York Times. Guardian, Atlantic, and BuzzFeed News, as well as in numerous scholarly journals. His first book, The Viral Underclass: The Human Toll When Inequality and Disease Collide, was published in August by Celadon Books and Macmillan Publishing to wide acclaim. The book has received starred reviews from Kirkus Reviews, Booklist and Publishers Weekly; was named one of the Best Books of August by Apple and Amazon; was named one of the Best Politics and Current Affairs Books of the fall by Publishers Weekly; was named a “must read” editors’ pick by USA Today; is a finalist for the 2022 POZ Best in Literature award, for the best depictions of HIV/AIDS in literature; and, is a longlist finalist for the American Library Association’s 2023 Andrew Carnegie Medal for Excellence in Nonfiction Literature.  He holds a PhD in American Studies and tweets @thrashserxy.