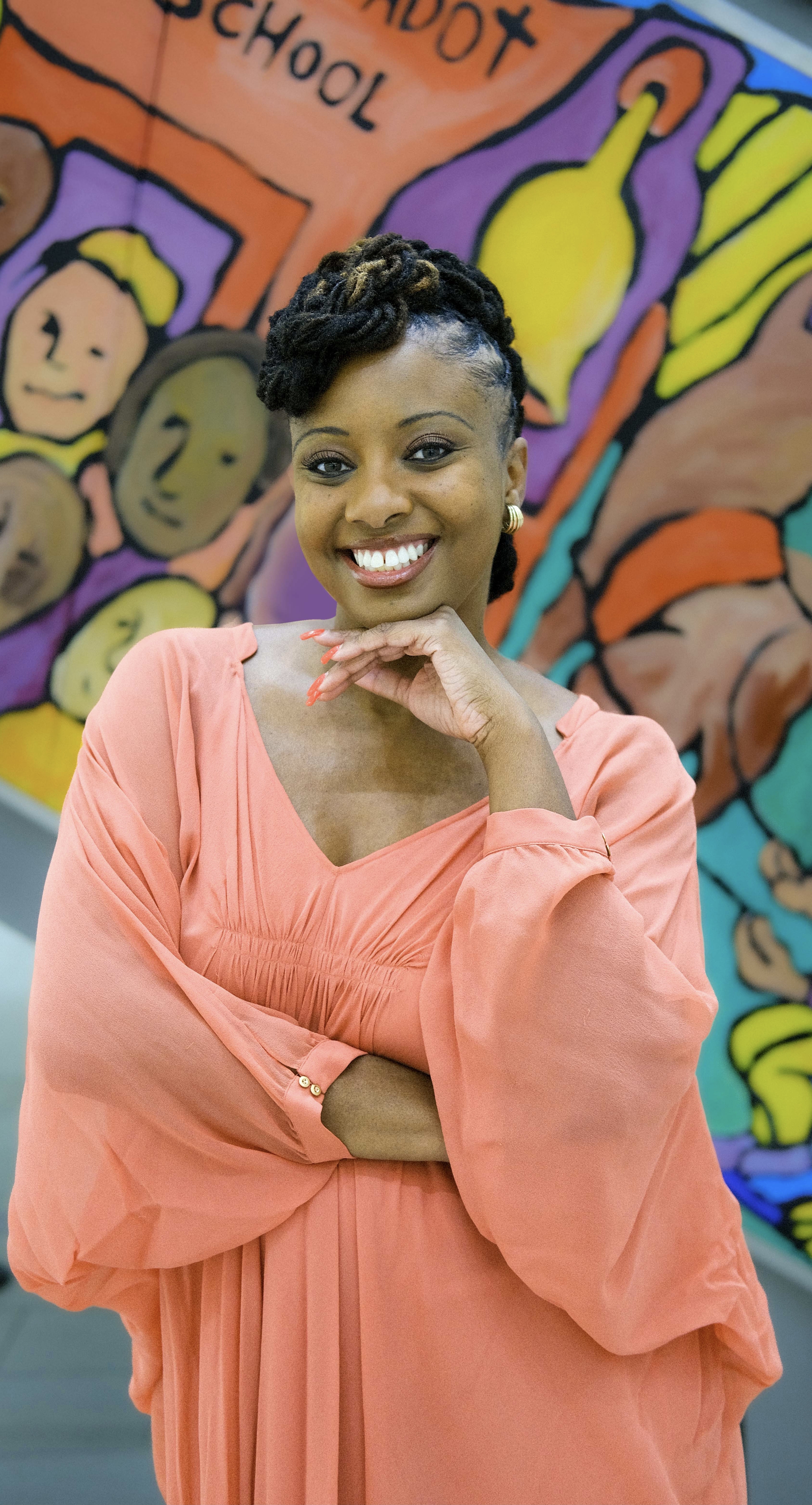 Treva B. Lindsey, PhD is an award-winning Black feminist historian and Professor of Women’s, Gender, and Sexuality Studies at The Ohio State University. She is the recipient of several prestigious fellowships including the ACLS/Mellon Scholars and Society Fellowship, The Equity for Women and Girls of Color Fellowship at Harvard University, and The Woodrow Wilson Career Enhancement Fellowship. Lindsey is the founder of the Transformative Black Feminisms Initiative at Ohio State and the co-founder of Black Feminist Night School at Zora’s House in Columbus, Ohio. Her latest book entitled America, Goddam: Violence, Black Women, and The Struggle for Justice (April 2022) explores contemporary violence against Black women and girls and how they mobilize to halt violence against them. Kirkus Books awarded her a Starred Review and called America, Goddam, “required reading for all Americans.” Her first book, Colored No More: Reinventing Black Womanhood in Washington D.C., was honored as a Choice Outstanding Academic title of 2017.

Meg Thee Stallion was shot and the silence is deafening

‘You see a lot of people doing acrobatics to show why Ma’Khia deserved to die, not why she deserved to live’